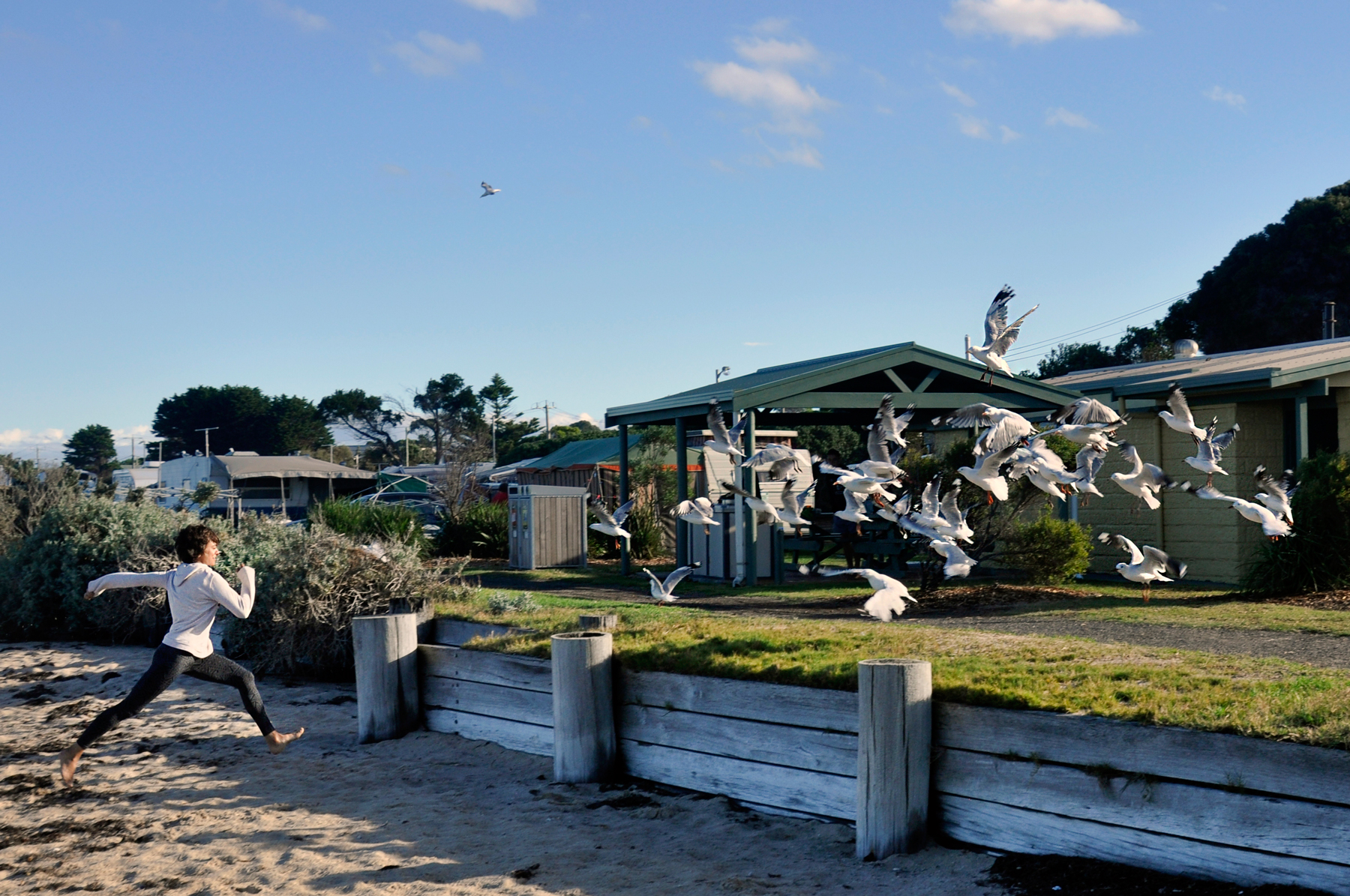 Time to sort the photos and posts, to put the memories together, to work in Moscow for next 4 weeks, to ski here (yeahhh, I like to ski :), especially in between flying) and to get ready for the next adventure in Mexico. But now let me tell you a bit more about Australian trip. There was much more than Forbes and first post to show it will be about our one week southern trip. 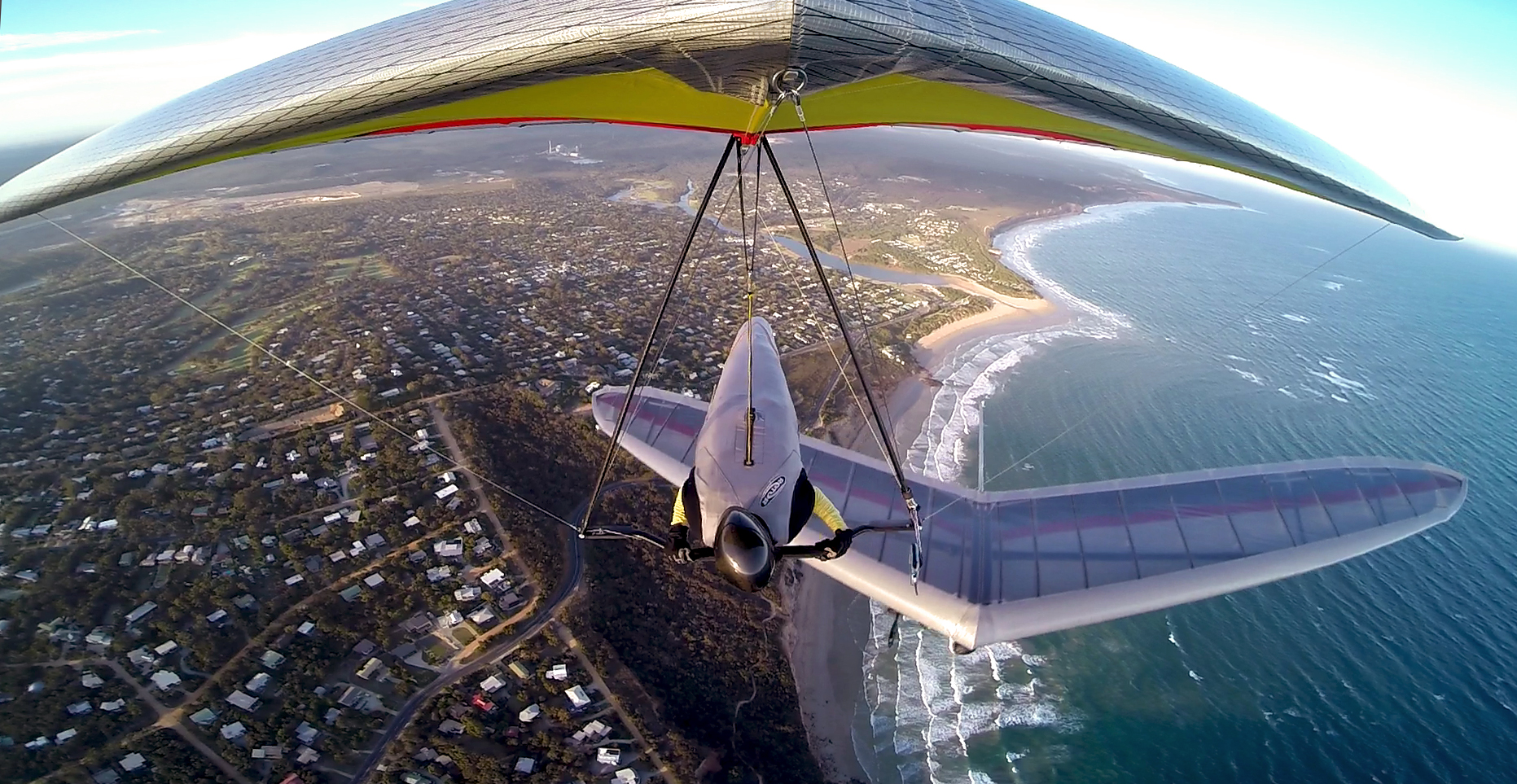 After Forbes Gerolf and I went to Victoria to fly on the coast in area between Torquay and Appolo bay. President of the local club Rob helped us a lot showing better flying spots and picking us up after our great flights with Litespeeds. These ones were really authentic and memorable.

I always like such switching between styles of flying. Forbes was with its strong conditions, constant rush after towing to get in better position, cursing myself for losing time while stopping for weak +2 m/s instead of being cheekier and gliding ahead for a better lift. Here on the seaside it was a completely different game. The coastline is tricky, it is cut with bays, sometimes gets low and loses all the lift, many gaps without landing options.

It is not a classical race along the beach without a turn. Sometimes we needed to literally squeeze altitude from weak bubbles, playing for a long time before making rather low cloudbase, actually always trying to climb up in front of these white whisps and only then we were able to continue gliding and trying to read areas with better air. Good exercise to chase away a temptation to fly forward hoping for the best.

On the other hand another day was full blast with strong cross wind, we managed to take off only at 6 pm. Here is a shot made at 7 pm, we were flying with 45 km/h cross tail wind from Winki Pop spot to Fairhaven — this is where this foggy glow sits in front — and, imagine, down there was already head wind! o_O. Shear layer was quite rough I must say. They have really interesting wind effects connected to local low systems and ocean currents. 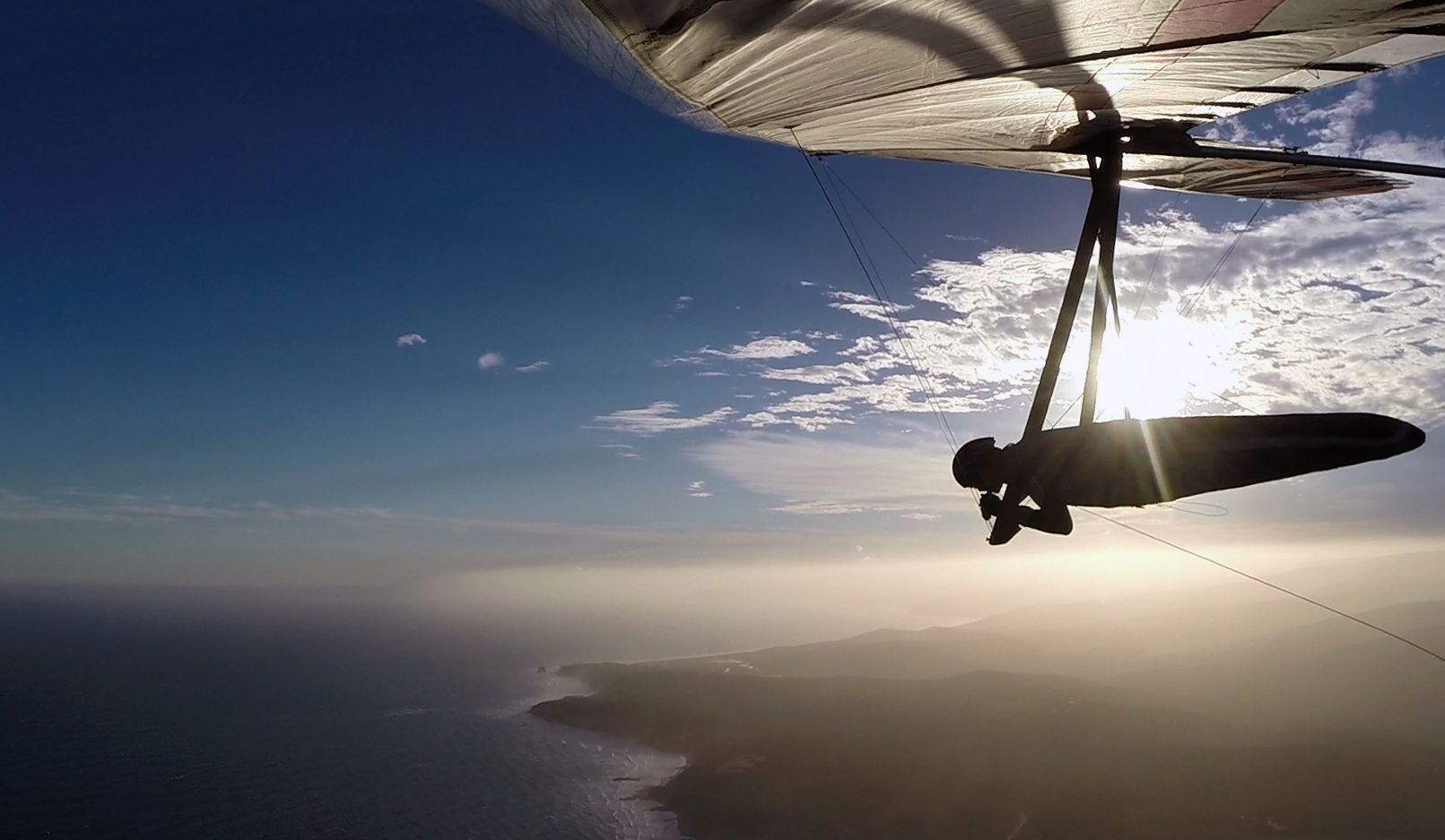 Other day Gerolf and Rob were introducing me Malibu flying on dunes. As everybody knows Malibu is a great fun, easy and handy, can land anywhere. Cool! 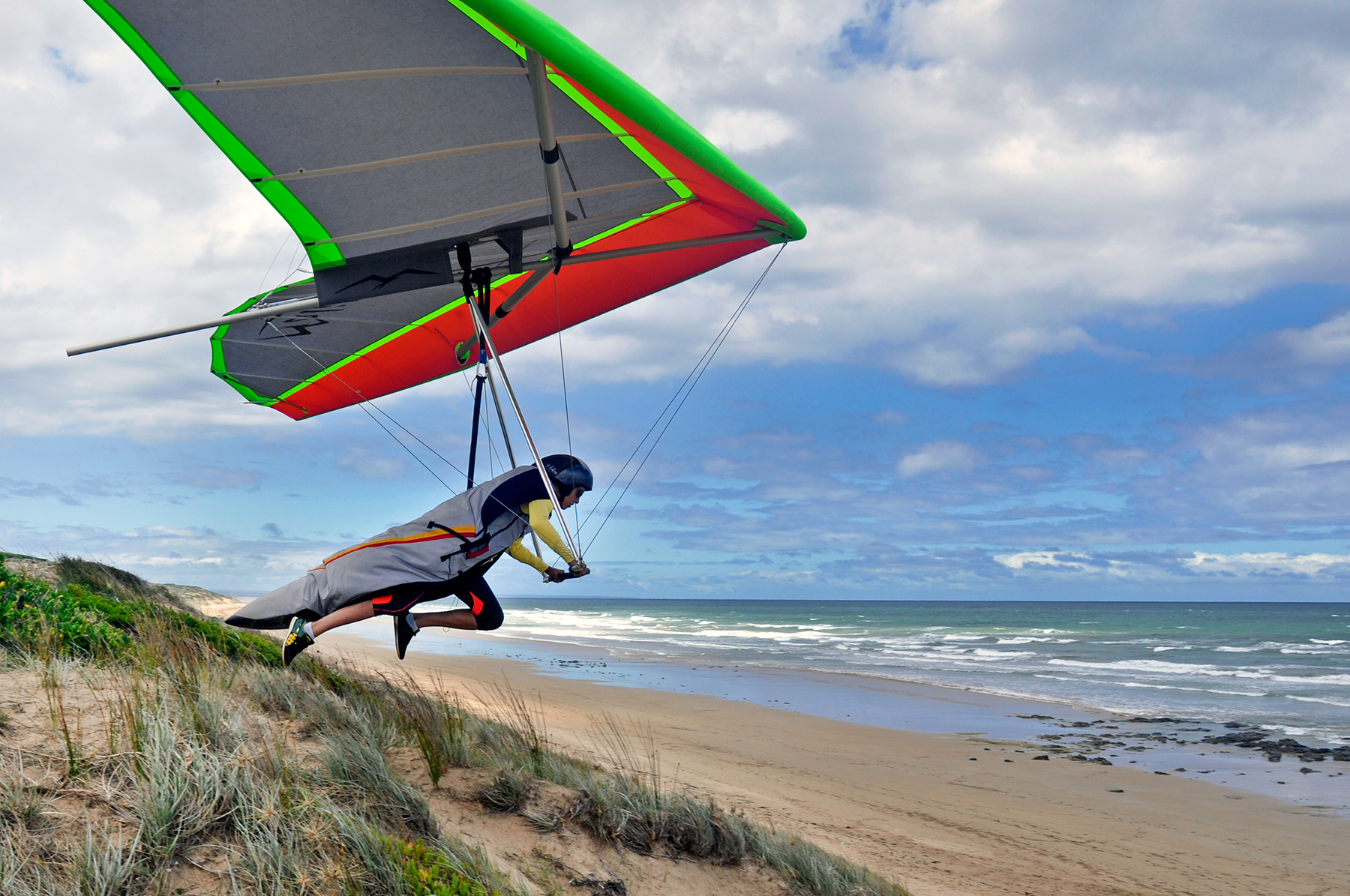 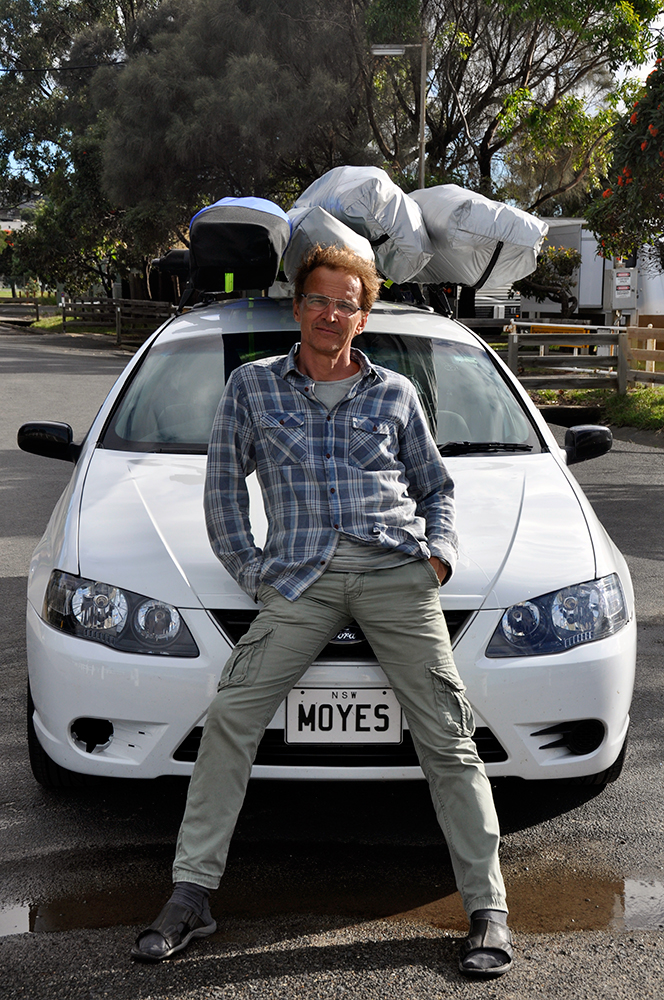 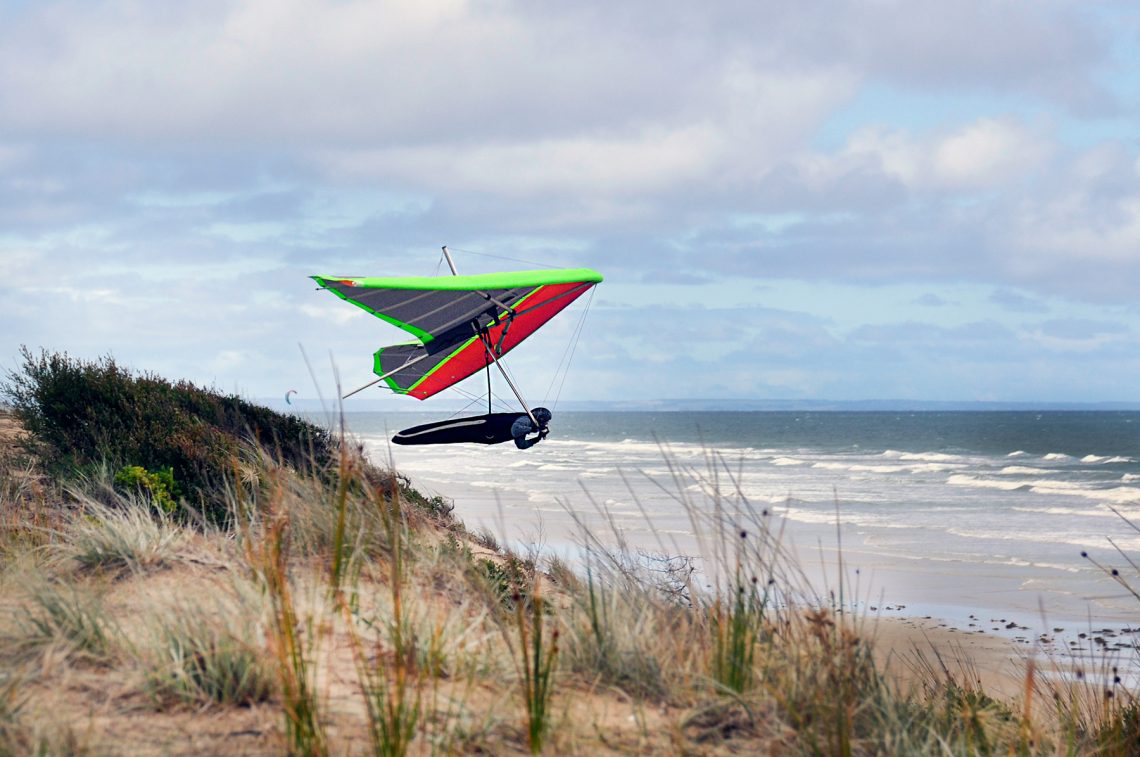 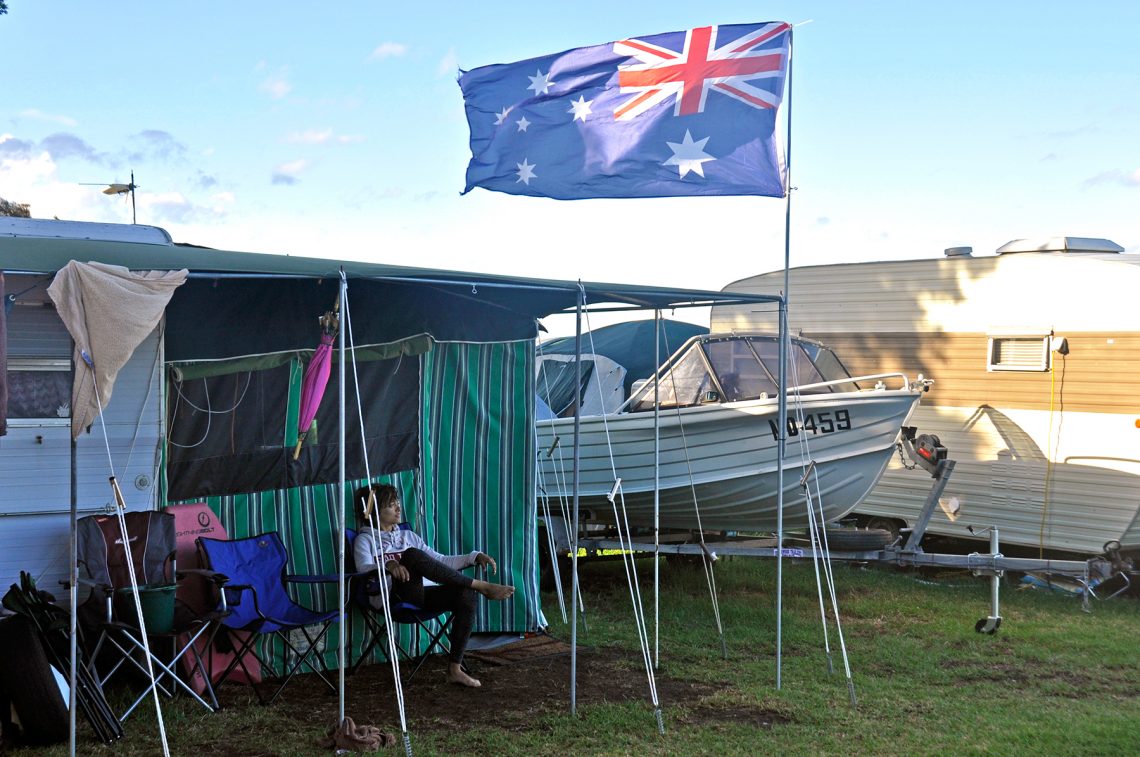 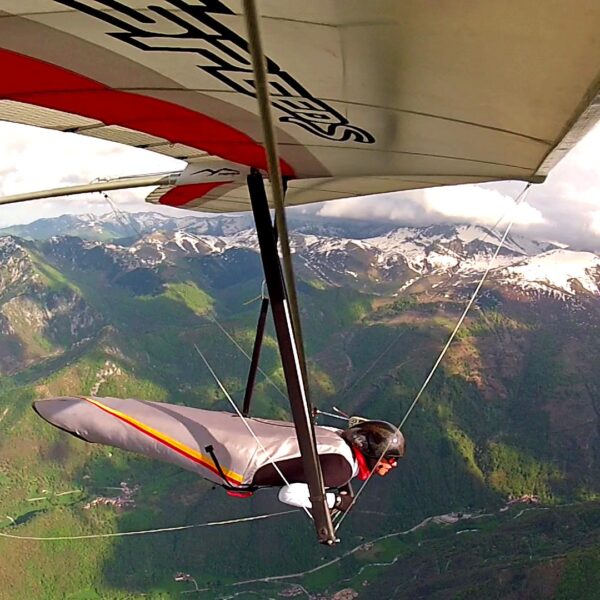 In May I’ve caught a chance to fly in Cuneo which is located 70 km south from Torino. That was … END_OF_DOCUMENT_TOKEN_TO_BE_REPLACED 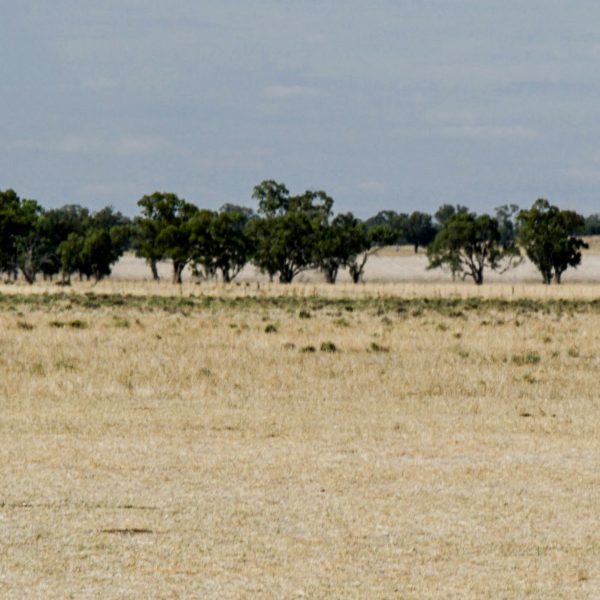 One of the first European competitions has started on 2nd April with a 93 km task, won by Christian Ciech. … END_OF_DOCUMENT_TOKEN_TO_BE_REPLACED 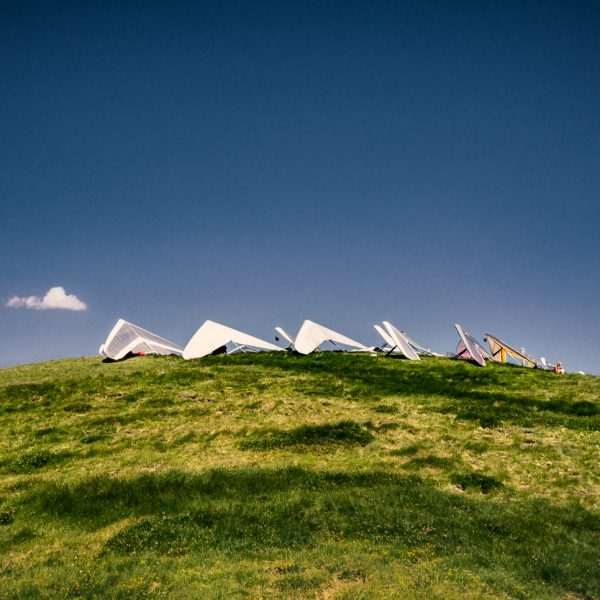 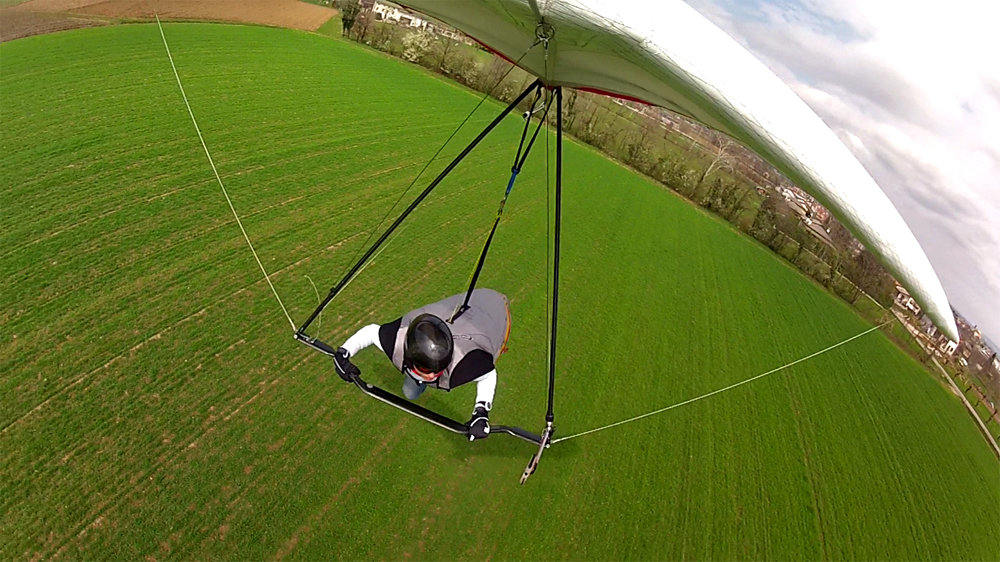 Flying in Slovenia at Lijak