From Zillertal to Drautal. Crossing the Main Alpine Chain from the North

Home » From Zillertal to Drautal. Crossing the Main Alpine Chain from the North

North winds seem to be an austrian curse, especially if you are a hang glider pilot. North flow just likes to sit over your head not letting you into the air. But sometimes, if the wind isn’t too strong and doesn’t threaten to evolve into a well-known Föhn phenomenon, there is a good moment for attempting unusual flights. These days are really interesting and are worth taking.

Once in 2015 Gerolf and I used such a day to fly from Zillertal over Großvenediger to Greifenburg. That flight was absolutely mind blowing to me as to that point I couldn’t even think of planning it, not to say attempting it. Gerolf however had a feeling it was one of these projects that you could post under the proud name of AdventureFlying. And I tell you it was an adventure, a very technical one indeed!

See the tracklog link in the caption of the picture below.

To get to Großvenediger 3,666 m (the second higher mountain of Austria) from Mayrhofen you literally have to forget of having a thought about possible outlandings for the last 30 km before the summit. I mean maybe there are some, but the area is so wild that you’d probably be making friends with the local bears in the narrow valley before any sort of retrieve could make all the way up to find you. Saying that it wasn’t a crazy flight where you think – boy they don’t leave themselves any options, what if they HAVE to land? In fact what I learned back then was you actually can step by step go into this high mountain area and keep on a safe side, by having a landing option at each moment. The trick is very simple – yeah, you guessed it right: stay high – fly high, so you can glide out. But hey! Why would you do it then if you are high 😉 ? So keep the nerves together and go on the next glide towards this glacier!

Near the main chain ‘high’ might still mean you are not a lot higher over the relief so staying patient and taking everything to get as much as you can is the key to success. As one approaches the cold glaciers the thermals get sparse and it is a gamble whether that last one that you need to cross over the Main Chain is there for you. This moment is a big thrill of the whole flight. As we were making our way over this sharp ridge we were sticking our necks out wondering if the couldbase would be high enough to let us fly over the summit. Yet it was just trifle too low so we deviated and traversed by Großer Geiger (3336 m).

This was and stays one of my top 10 glides and not only because it was over the main chain but because it actually wasn’t as high – we literally glided over the glaciers so close that the face feelt the coolness of the air sitting over the perpetual ice! We hoped over to the south side to find ourselves in a narrow steep sided valley meaning the adventure of getting out of the wild was still far from being over!

That was a moment of reconsolidation with my nerves again in order to find a thermal. The steep walls of the valley and also the north flow were not exactly the best combination for giving that nice fat one that we all are dreaming of in these moments. The one poor lee thermal in which we needed to work our way up was a little nasty turbulent vortex rather than a nicely formed bubble. However looking down at the so-called “landing options” gave me enough motivation to stay in it. Eventually, once over the main ridge, I got rewarded by getting really high for that day. The rest part went nicely until I had to land in Nikolsdorf not making it to Greifenburg by the last 15 km. Classical thing for an unexperienced or not-patient enough pilot who enters Drauvalley from the West in the evening. Kärtner Arschloch as Seppi once called it – carinthian asshole, this narrow bottle neck develops such a strong east wind in the end of the day that it can be only overflown by having enough altitude. Well that was another lesson to learn on that day and it helped me in my next flights a lot. But that’s another story 😉

Gerolf of course made it to Greifenburg on that day 😉 Couldn’t be any different. 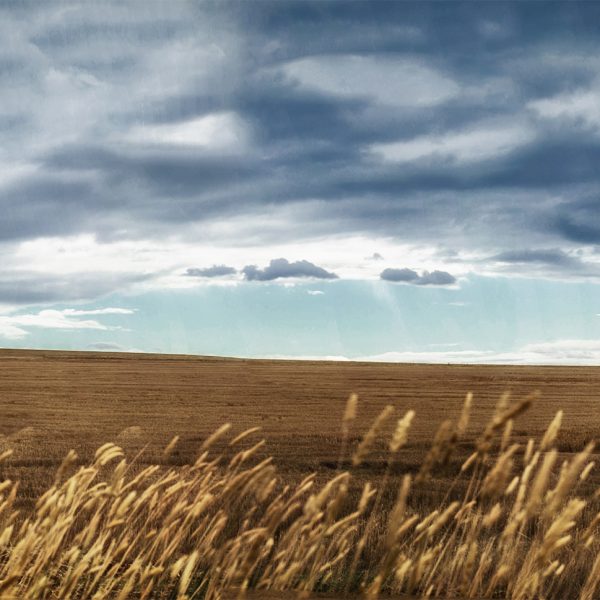 Australia has one remarkable and close to my heart feature — it’s a big land with lots of space! I … END_OF_DOCUMENT_TOKEN_TO_BE_REPLACED 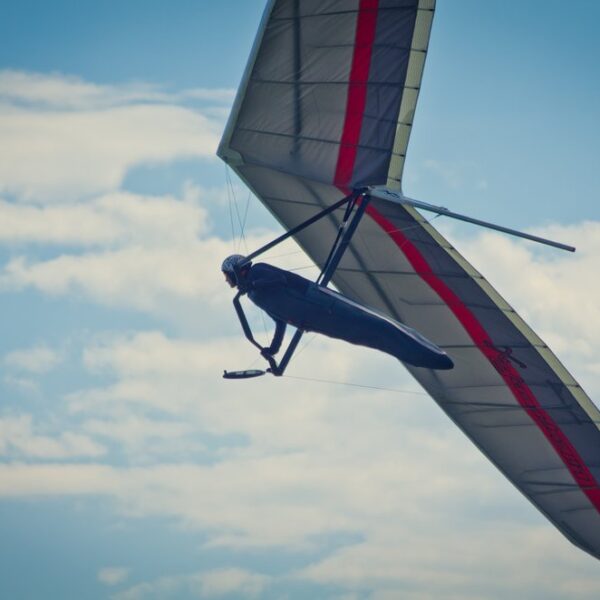 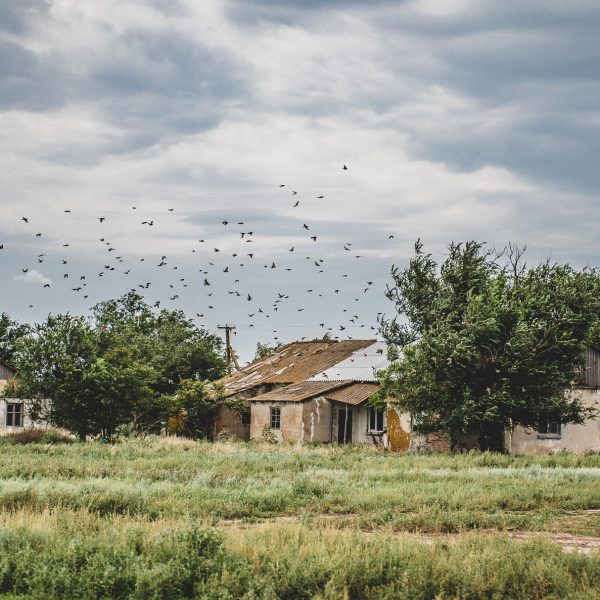 Ghosts of the soviets – one little village lost in time. How many of those are still there left behind … END_OF_DOCUMENT_TOKEN_TO_BE_REPLACED

Let the summer begin! Sitting in the Sheremetyevo Moscow Terminal and contemplating my summer flying plans along with sorting out … END_OF_DOCUMENT_TOKEN_TO_BE_REPLACED

Still need some time to digest all the Mexico impressions and to write about our adventures there. This new-for-me world … END_OF_DOCUMENT_TOKEN_TO_BE_REPLACED