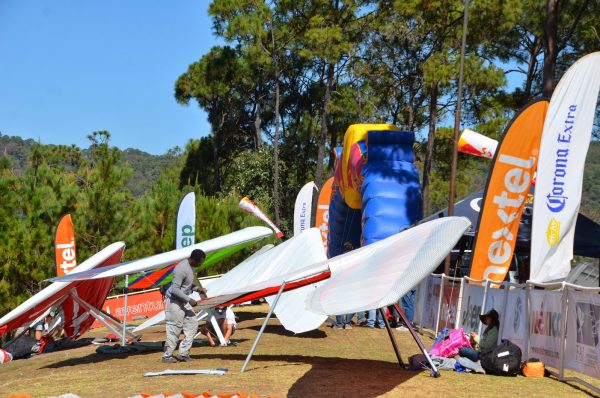 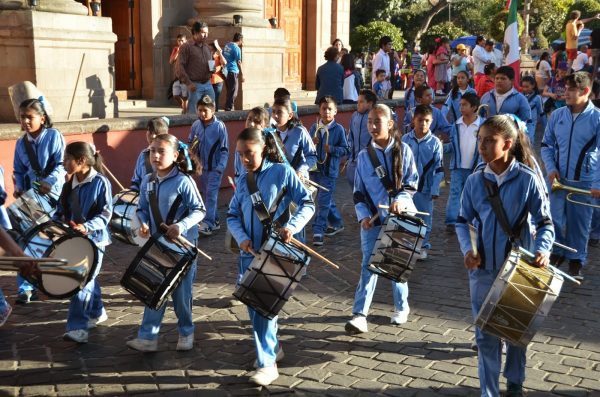 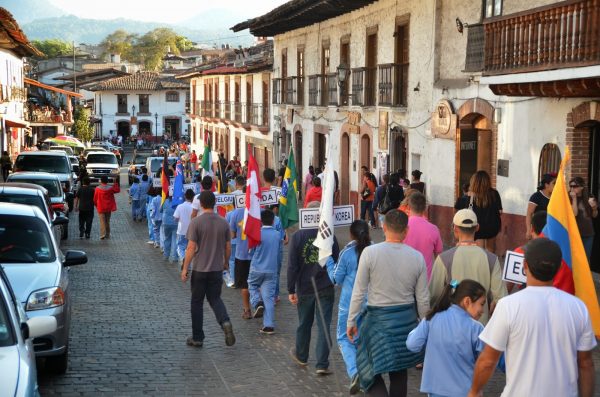 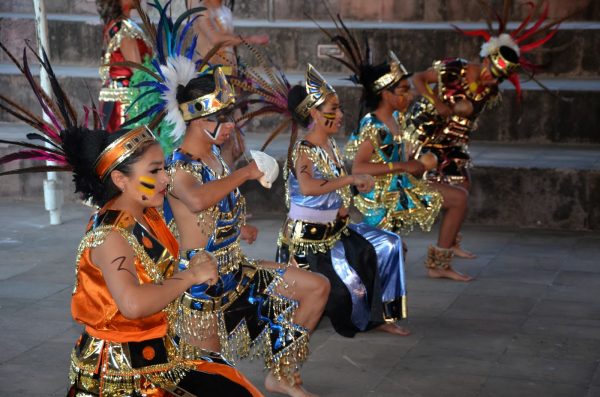 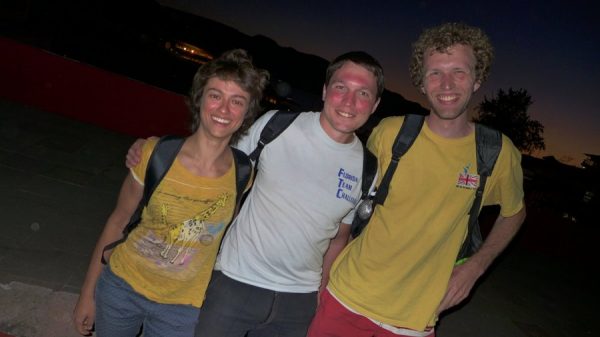 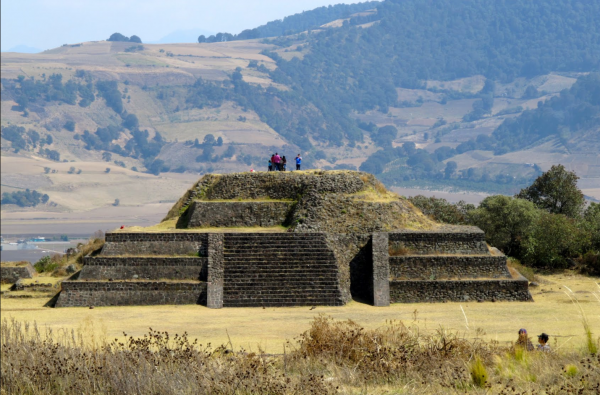 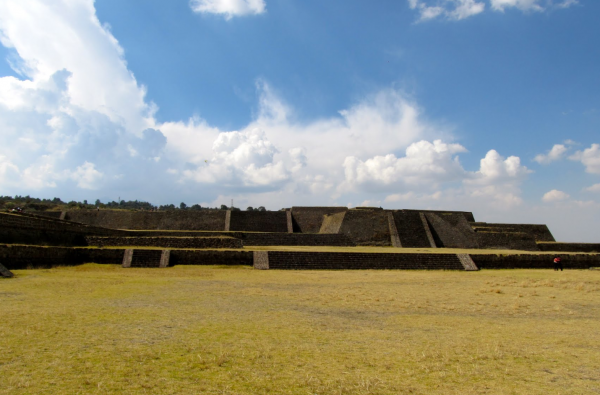 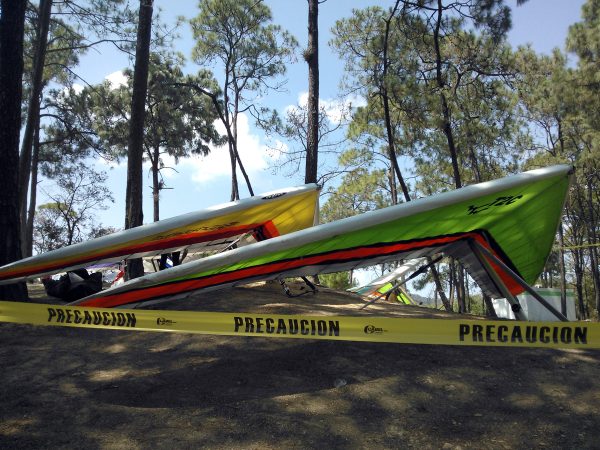 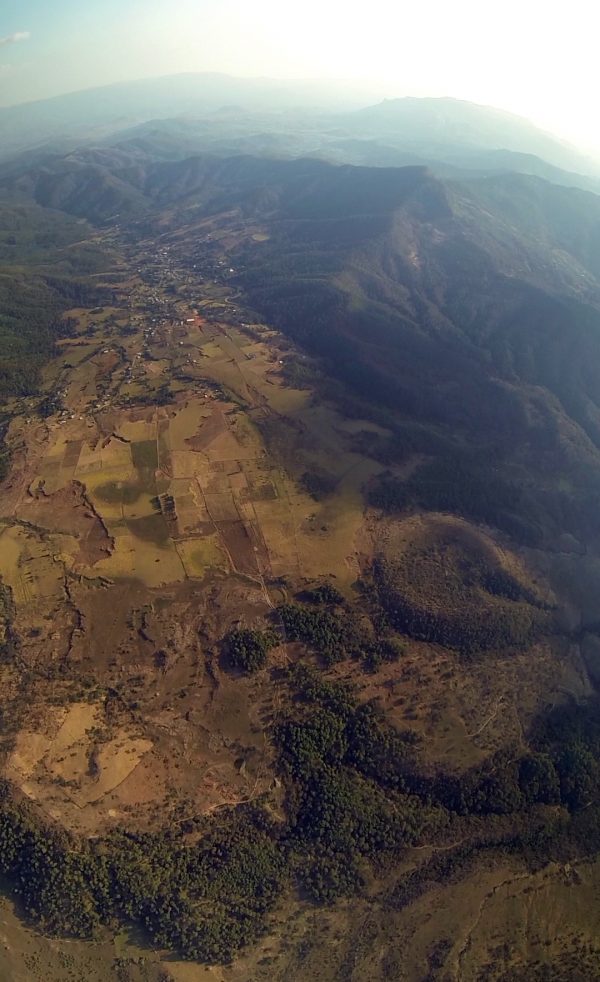 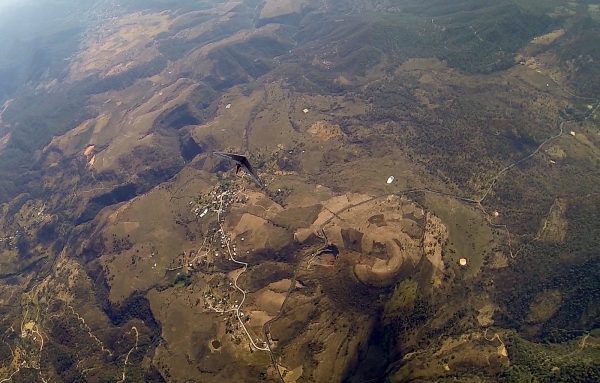 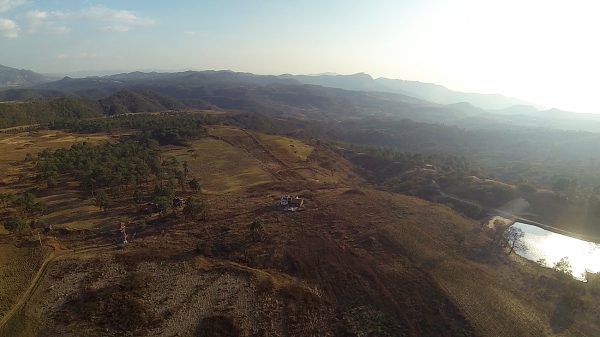 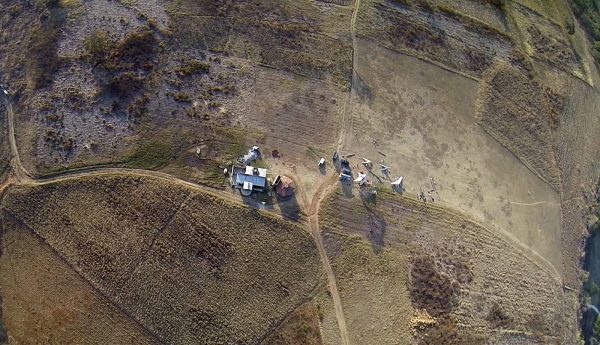 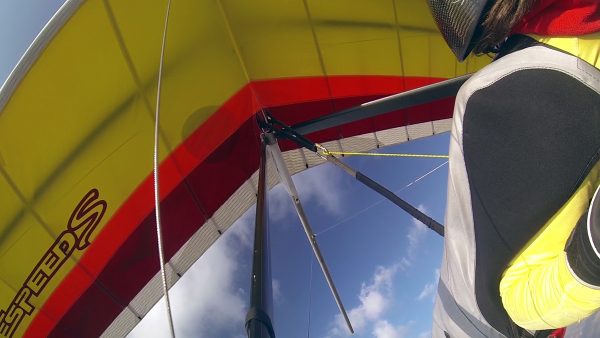 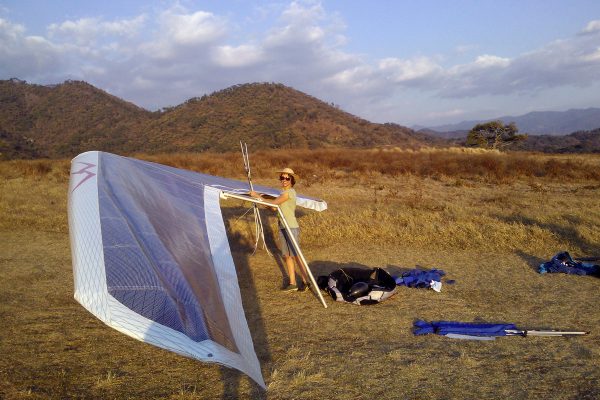 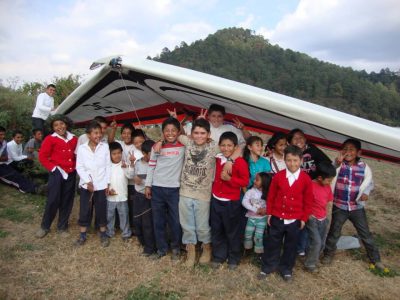 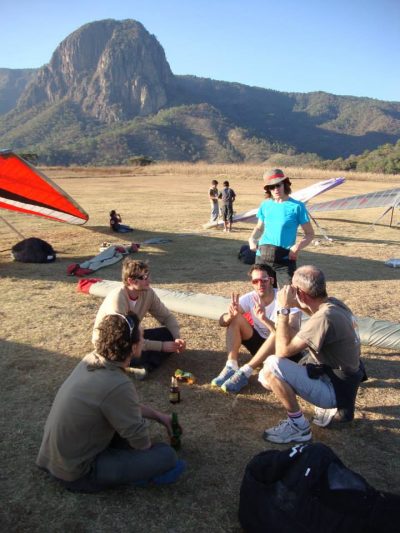 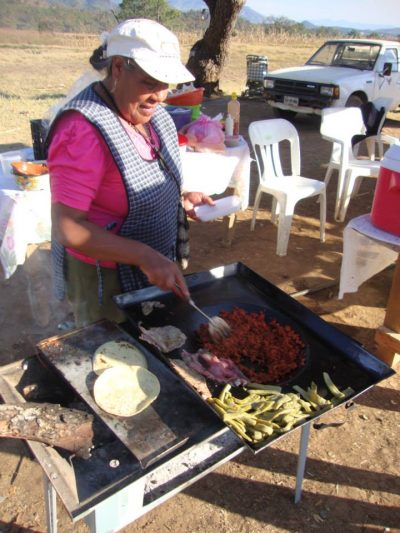 The lake in Lumbier: The last few days in Ager was tough in terms of thermal weather.  One day wasn’t … END_OF_DOCUMENT_TOKEN_TO_BE_REPLACED 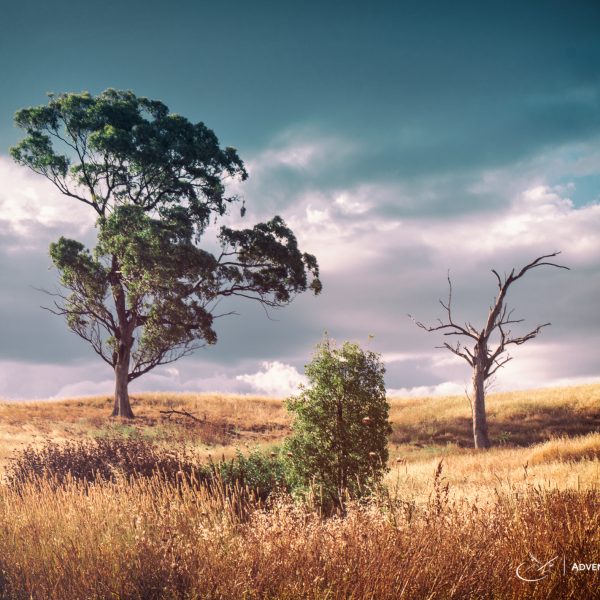 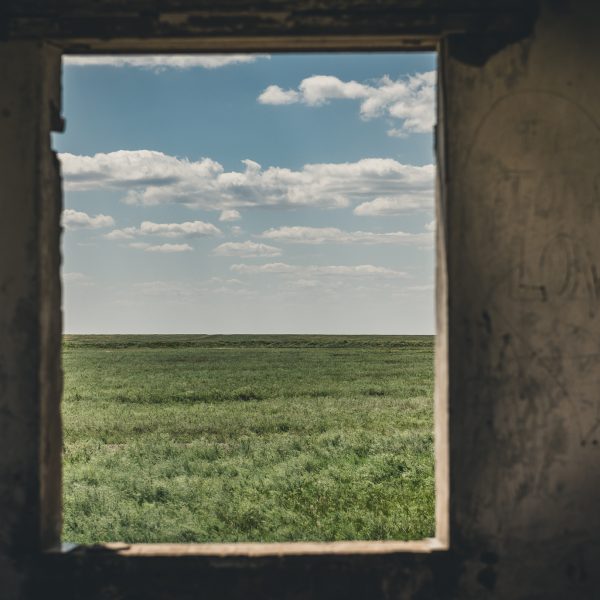 Beautiful land left on its own with the rests caused by the humans’ weirdness. Share on Facebook

Despite this flashy heading Pre-Europeans or CIVL wars /(c)Gordon :)/ turned out to be pretty good. From the point of organization … END_OF_DOCUMENT_TOKEN_TO_BE_REPLACED 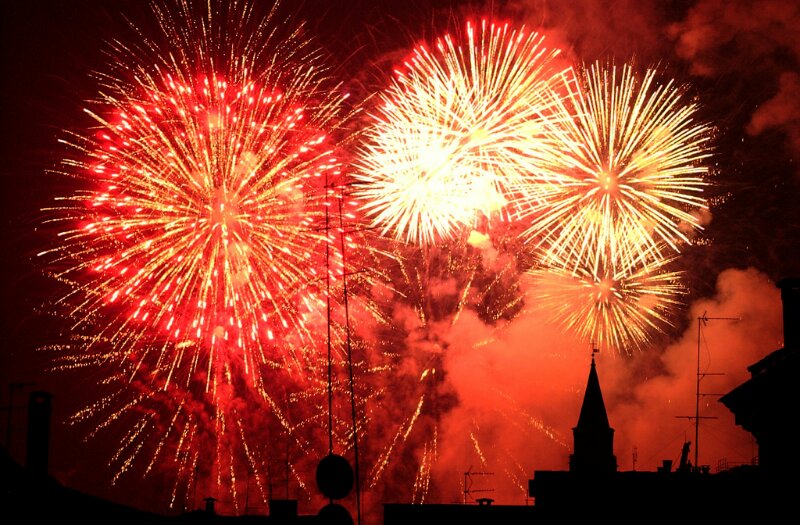 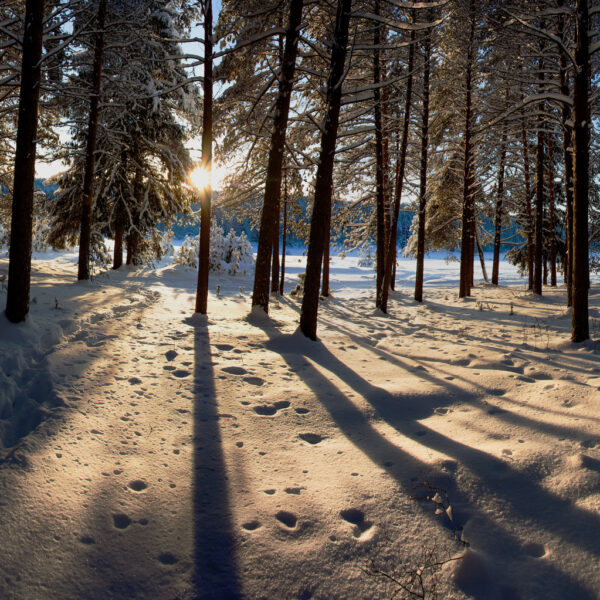 We have got quite a weird winter this year. Firstly there wasn’t any snow till the first decade of January, … END_OF_DOCUMENT_TOKEN_TO_BE_REPLACED 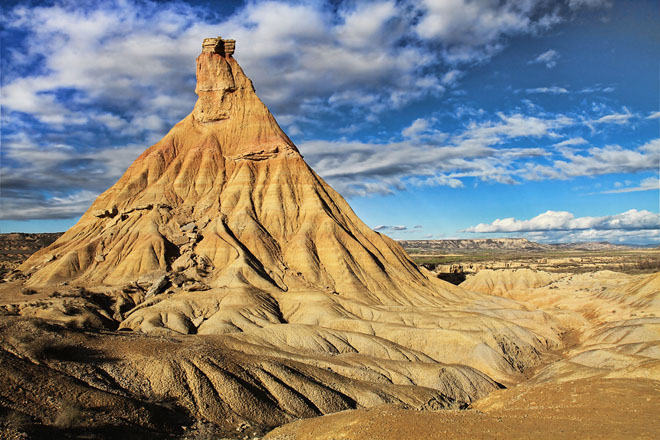