Home » British Open is over and now Pre-Europeans in Lumbier, Navarra are starting

The lake in Lumbier: The last few days in Ager was tough in terms of thermal weather.  One day wasn’t promising at all with tail wind on the launch and lee side cumulus hanging 200 meters lower the ridge. However eventually the valley in front warmed enough to make conditions launchable with affordable wind and the cloud base in our area turned out to be 2400 meters, which is really not bad for for these days here. The cumulus behind were of course even higher and the wind above inside valley was quiet. But the task was set towards flatlands where the strong wind has been blowing out everything that tried to be a core. So again, like during Belgians, many people including all of Russians and the majority of Ukranian guys have bombed out on the way to goal. Although my distance was one of the longest I still was frustrated about the spoiled day since the mountain area seemed very attractive from the ground where the wind was like 25-30 kmh.

The next day was really hmm I’d say unforgettable for the task committee which has set a 147 km zigzag task through already well-well known turnpoints and 53 of 63 pilots bombed out, nobody made the goal and only few managed to cover 80-85 km. Those people were brave enough to go over the Montsec with 100-150 meters above the ridge having North wind there and really poor conditions with the ceiling not higher then 2000-2100 m. Such a severe stable occurred then.

Okey, of course it  was slightly upsetting not to be in this company 🙂 even though their points weren’t very different from my ones since the task was impracticable. At that moment I was smth like 35 points behind Julia  (because of this holly 30 sec after the deadline two days before), so the last day was one more chance to take her over 🙂

Again 80 km long zigzag was set, the conditions were pretty much the same as on the previous day with poor ceiling and W-WNW winds above. Thanks to Montsec, this time many people managed to go over the back so they could bomb out in Tremp valley. The majority did so somewhere in the middle of the route. However this time I was really motivated to make the goal and eventually I was there. It was really tough approach with taking everything, may be even soaring in front of trees on my way 🙂 So I pinned the goal circle for 20 meters inside and landed on the field before the goal-field. Afterwards I still couldn’t overtake Julia because she was faster 🙂 but the day wasn’t bad for me since I was 12th in the table and the last who made the task.

The total results are here: http://bhgcresults.wikidot.com/2013-nationals:flexwing-all-tasks The winner is Grant Crossingham, the second one is Glen Mcfarlane and Malcolm Brown is the third.

It seems to me that during our trip each next competition gets more difficult with more strong pilots and even though I fly better and make the goal more often and even sometimes not as the last one, nevertheless the line in the table is lower 😀 So, interesting to see which place it’s gonna be on the pre-Europeans counting on that now I’m waiting for the retrieve near Lumbier in Navarra after a short but nice flight which ended for me too early somewhere in the middle of the route because of a late take off and overcast afterwards. The main mistake was to be chicken on the launch and wasting the time. Even though the conditions weren’t promising I’d better was in the queue and hesitated inside my harness hoping for the good moment to launch. It is so beautiful here, the mix of Laragne and Ager with the awesome lake. After the take off with pissing off 90° cross wind I found myself in a nice smooth 4 m/a thermal without this overwhelming turbulence like I’ve already used to in Ager. Pitifully the weather finished after 40 km ;). That’s turned out that nobody made the goal and the most of the people who took off earlier landed 10-15 km further then me. The results are gonna be here http://www.arangoiti2014.com/en/competition/results

Let the summer begin! Sitting in the Sheremetyevo Moscow Terminal and contemplating my summer flying plans along with sorting out … END_OF_DOCUMENT_TOKEN_TO_BE_REPLACED

One of the first European competitions has started on 2nd April with a 93 km task, won by Christian Ciech. … END_OF_DOCUMENT_TOKEN_TO_BE_REPLACED 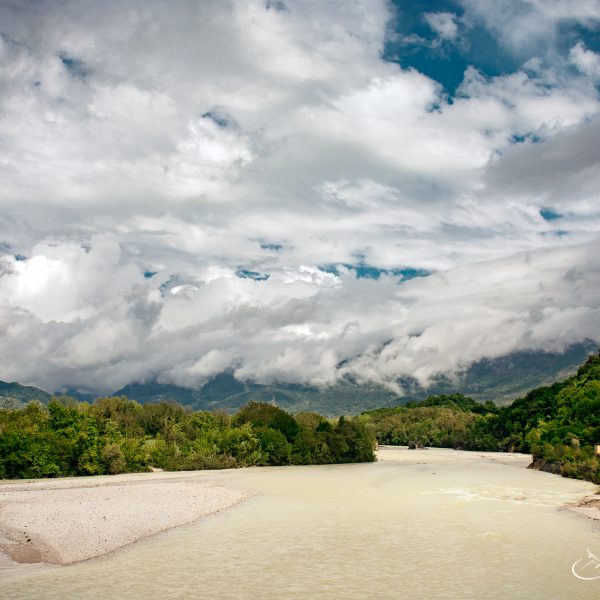 A little bit about bureaucratic side of hang gliding — certification tests. A while ago it turned out … END_OF_DOCUMENT_TOKEN_TO_BE_REPLACED 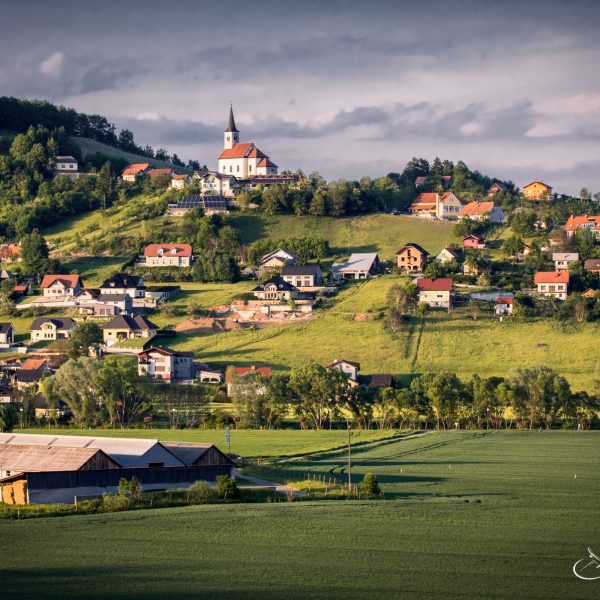 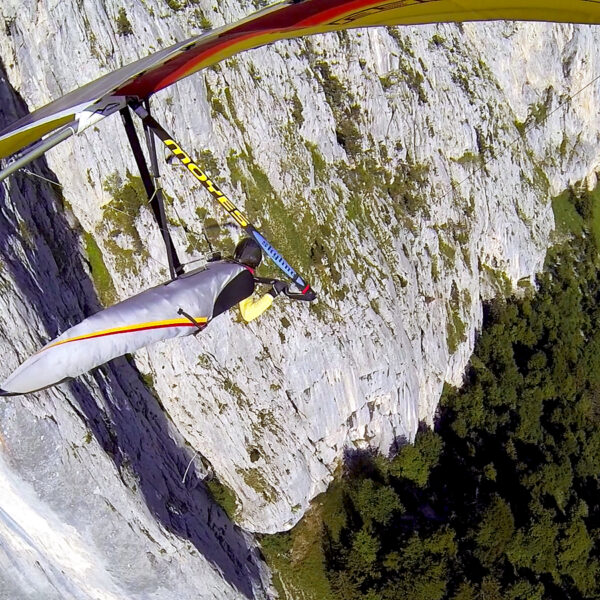 Huh, time is passing by and I am of course losing inspiration to write about events left 2-3 months behind. … END_OF_DOCUMENT_TOKEN_TO_BE_REPLACED 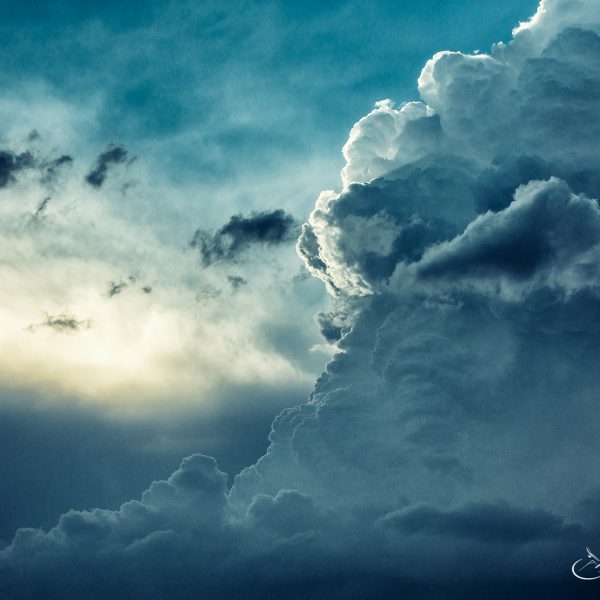